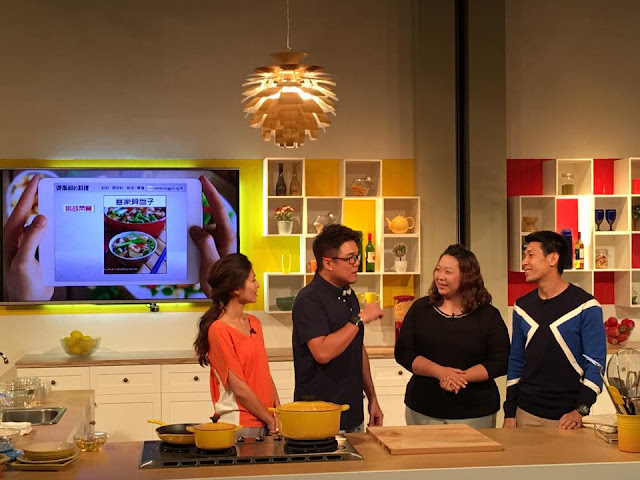 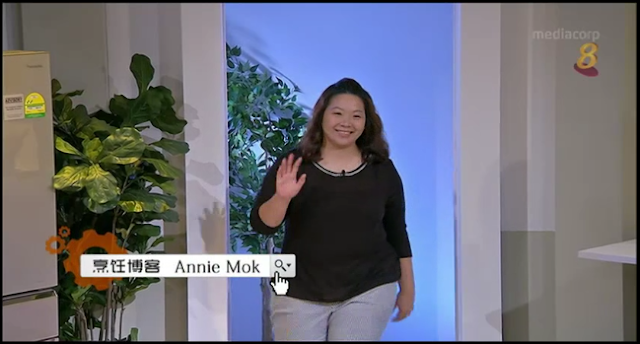 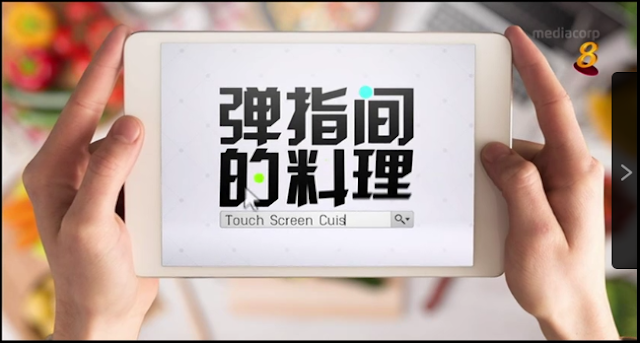 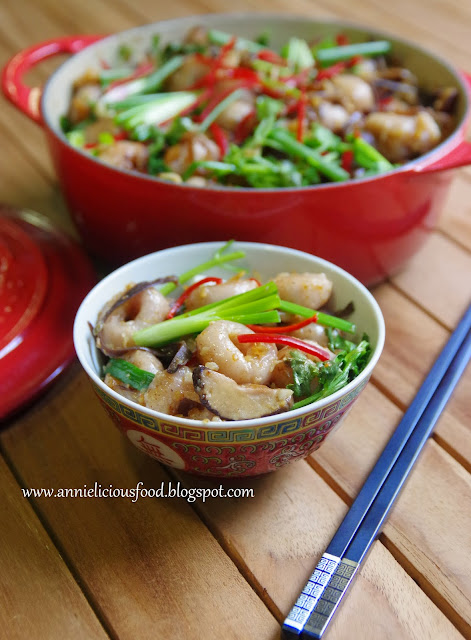 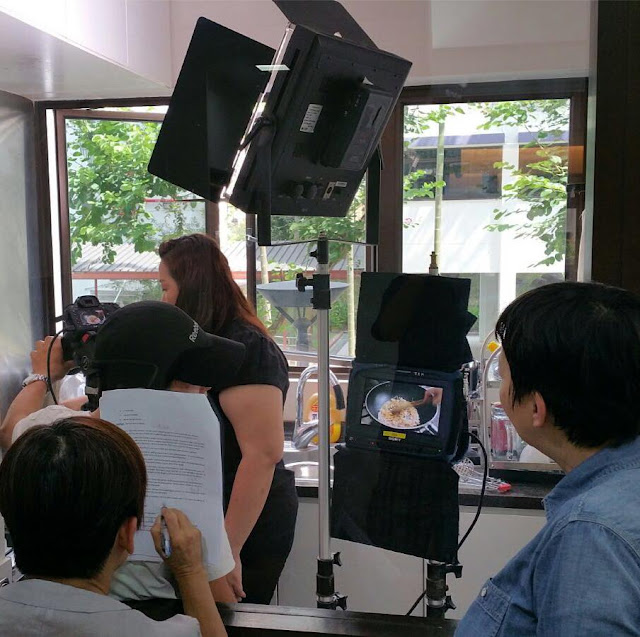 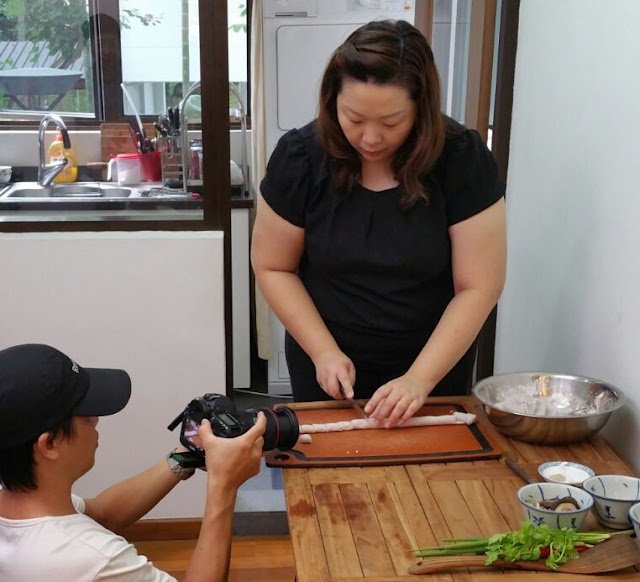 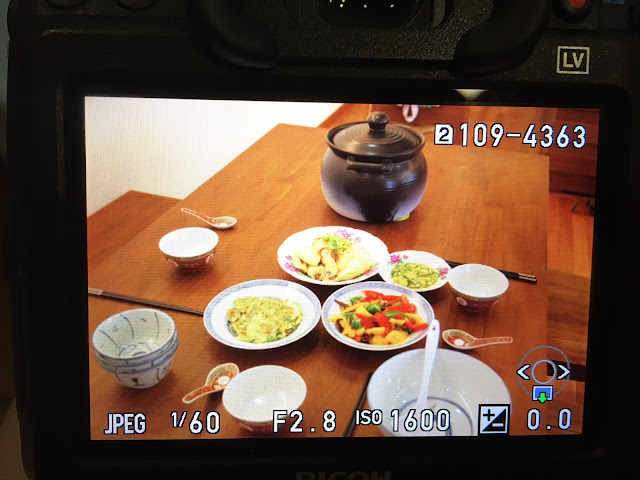 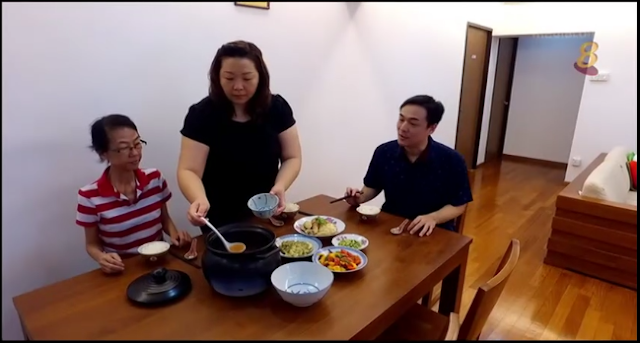 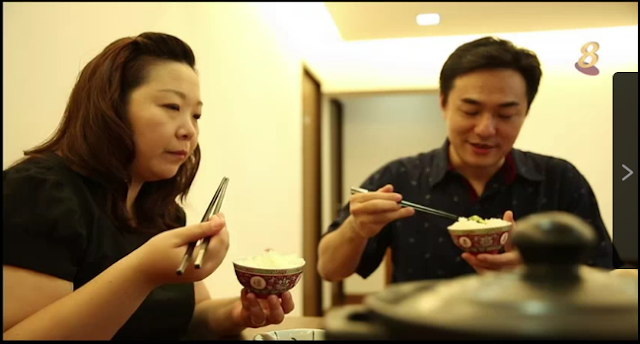 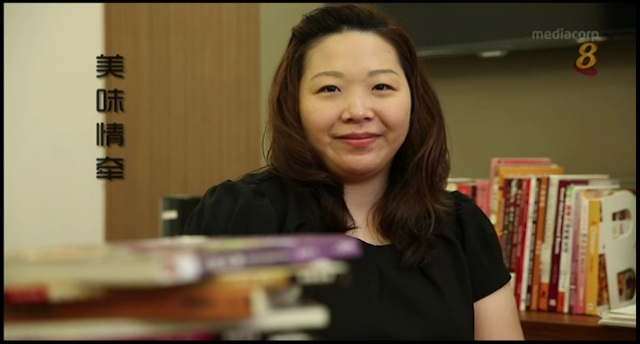 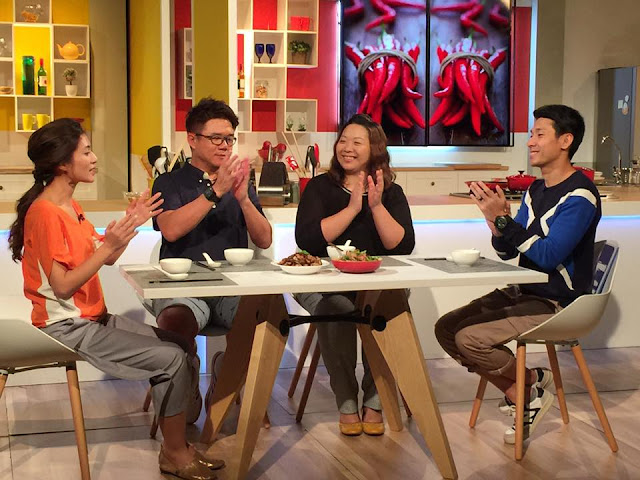 If you wished to try making this dish for your family, here's the recipe : Hakka Abacus Beads (客家算盘子).
Posted by Annieliciousfood No comments: