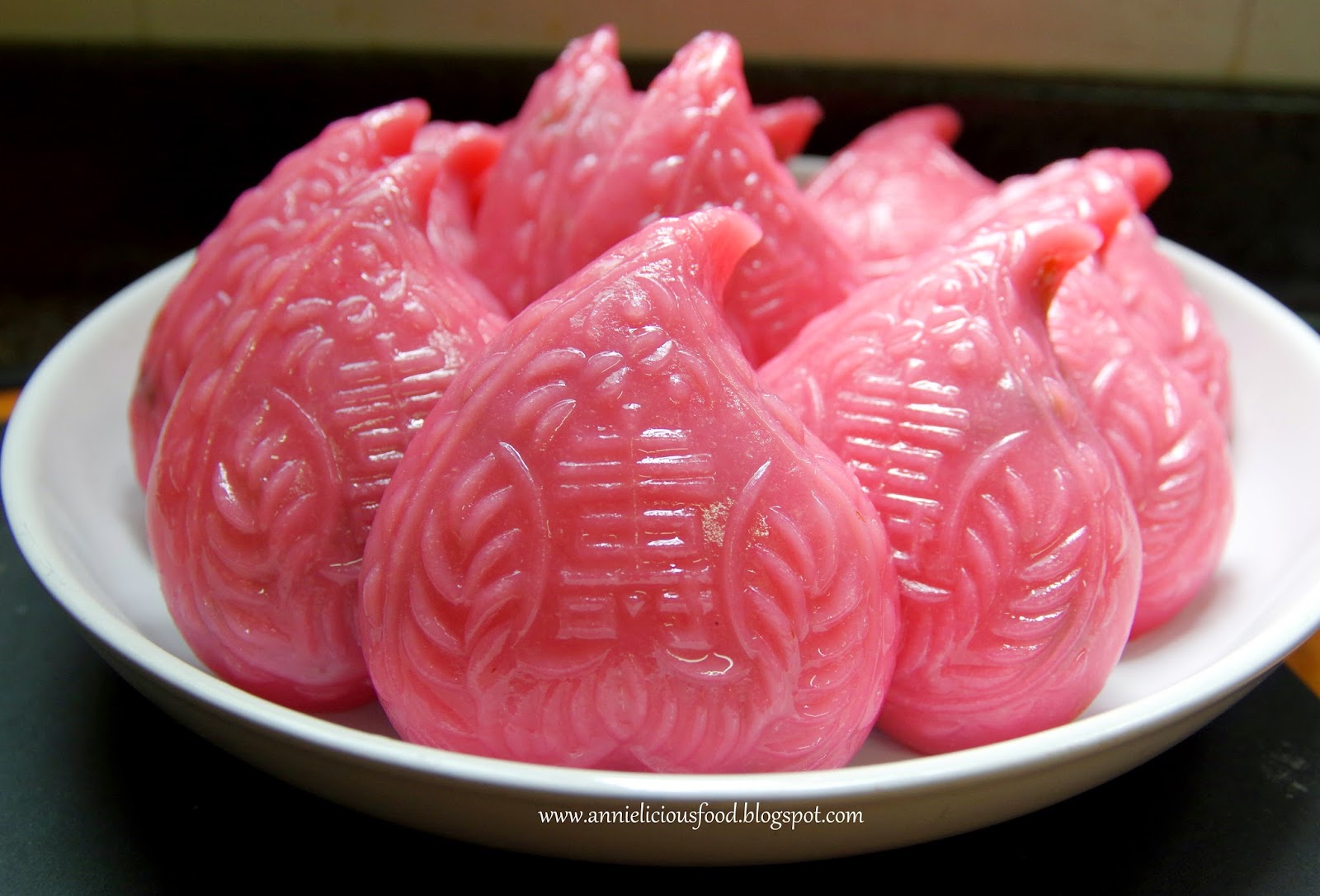 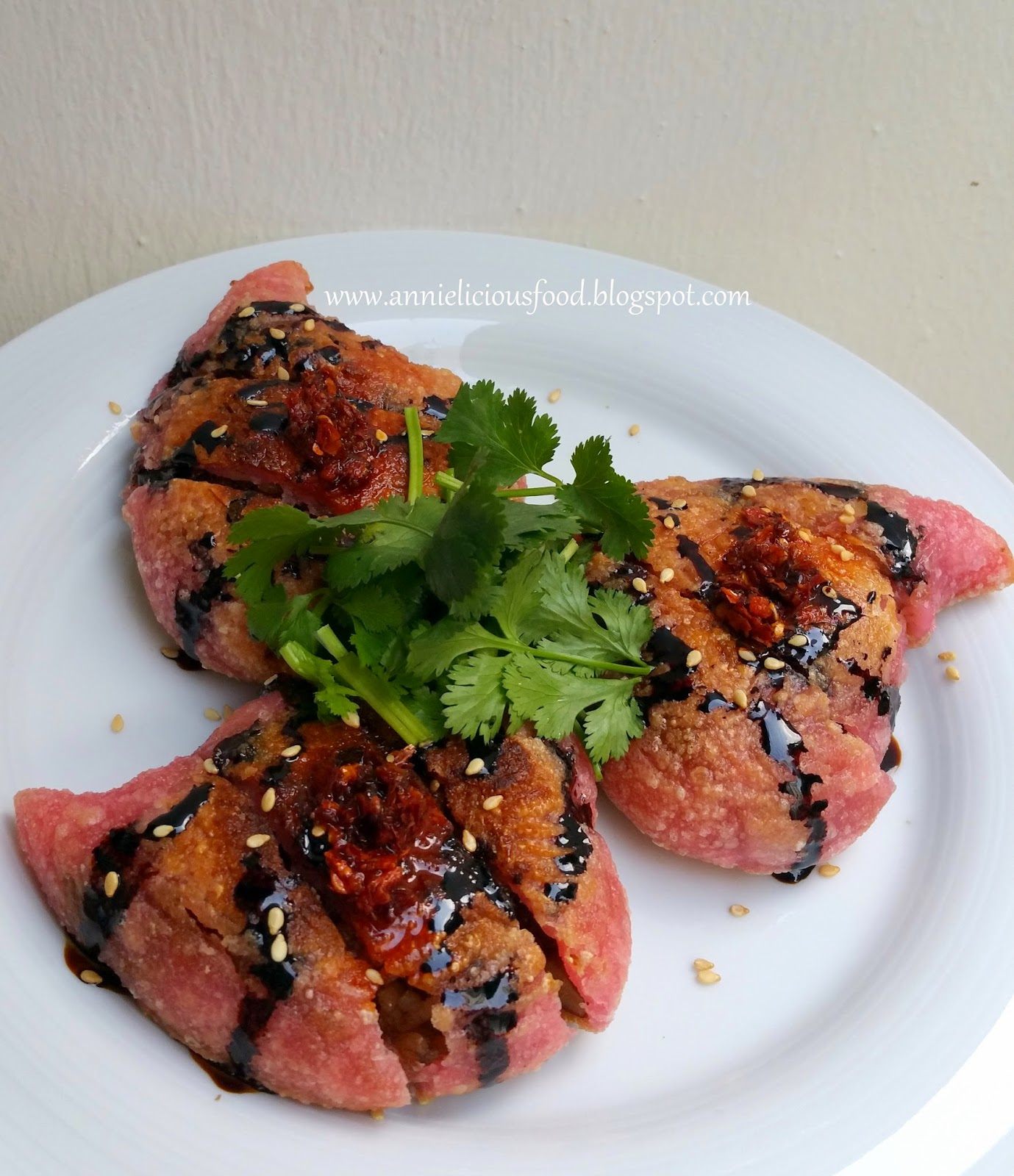 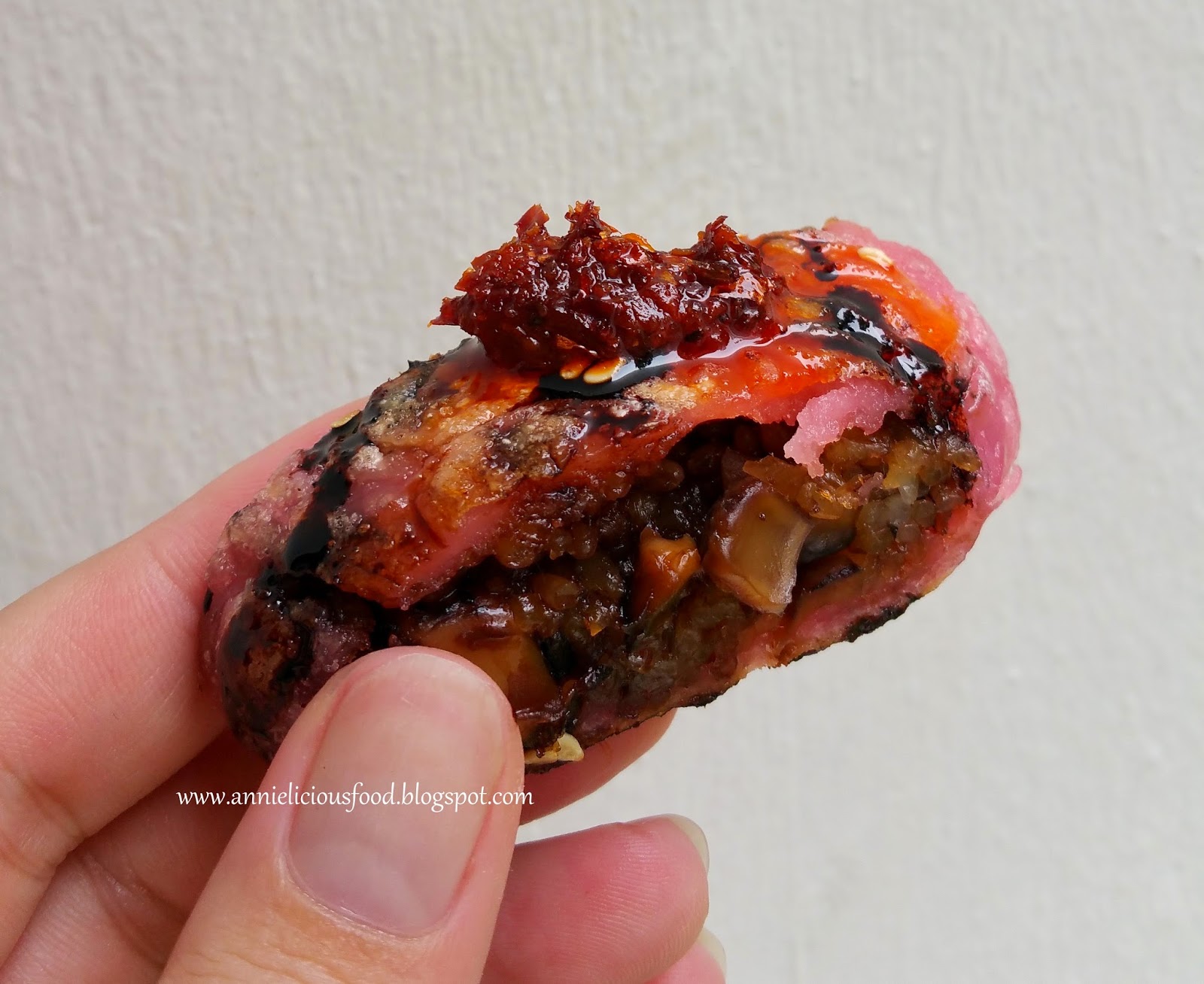 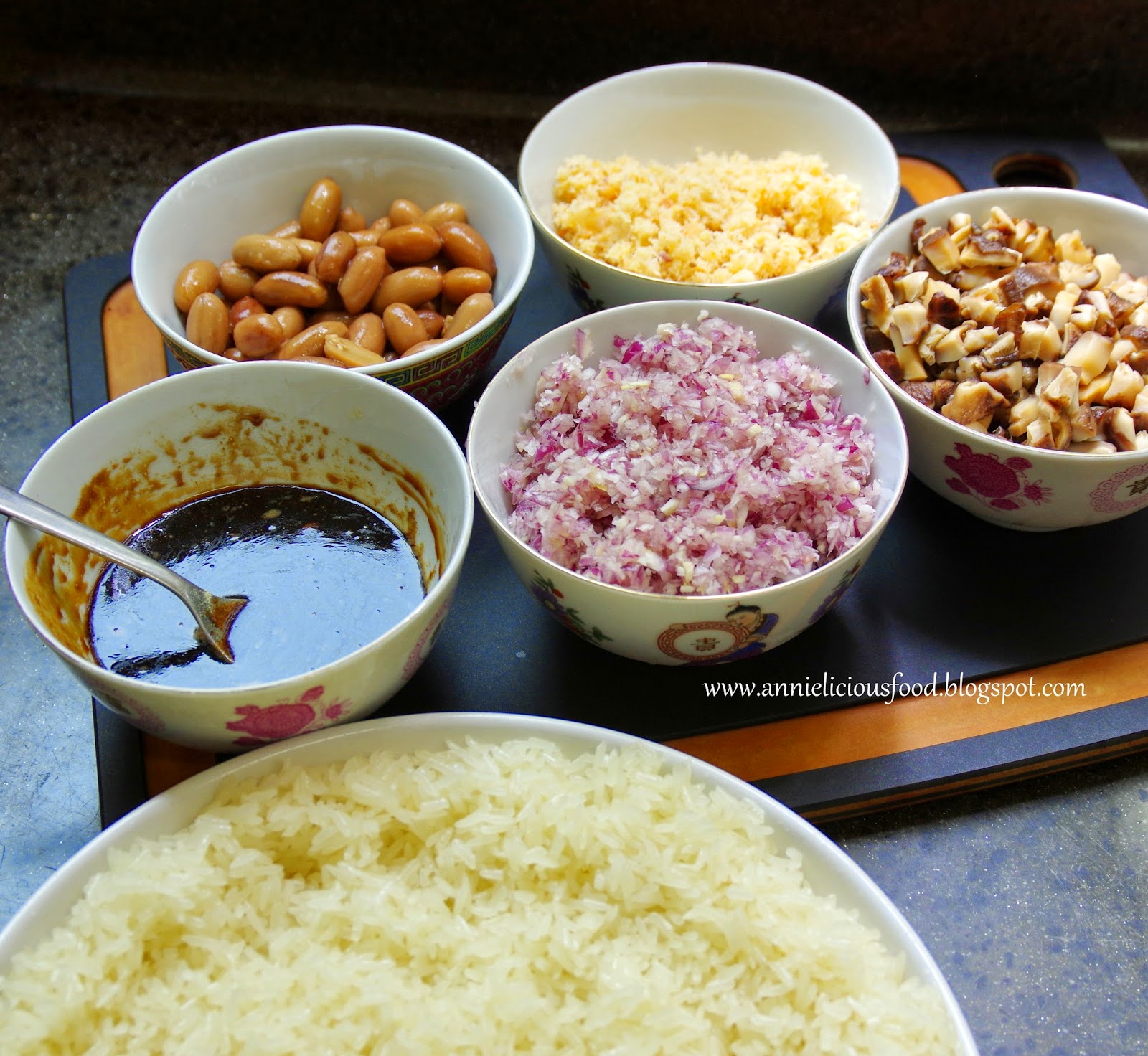 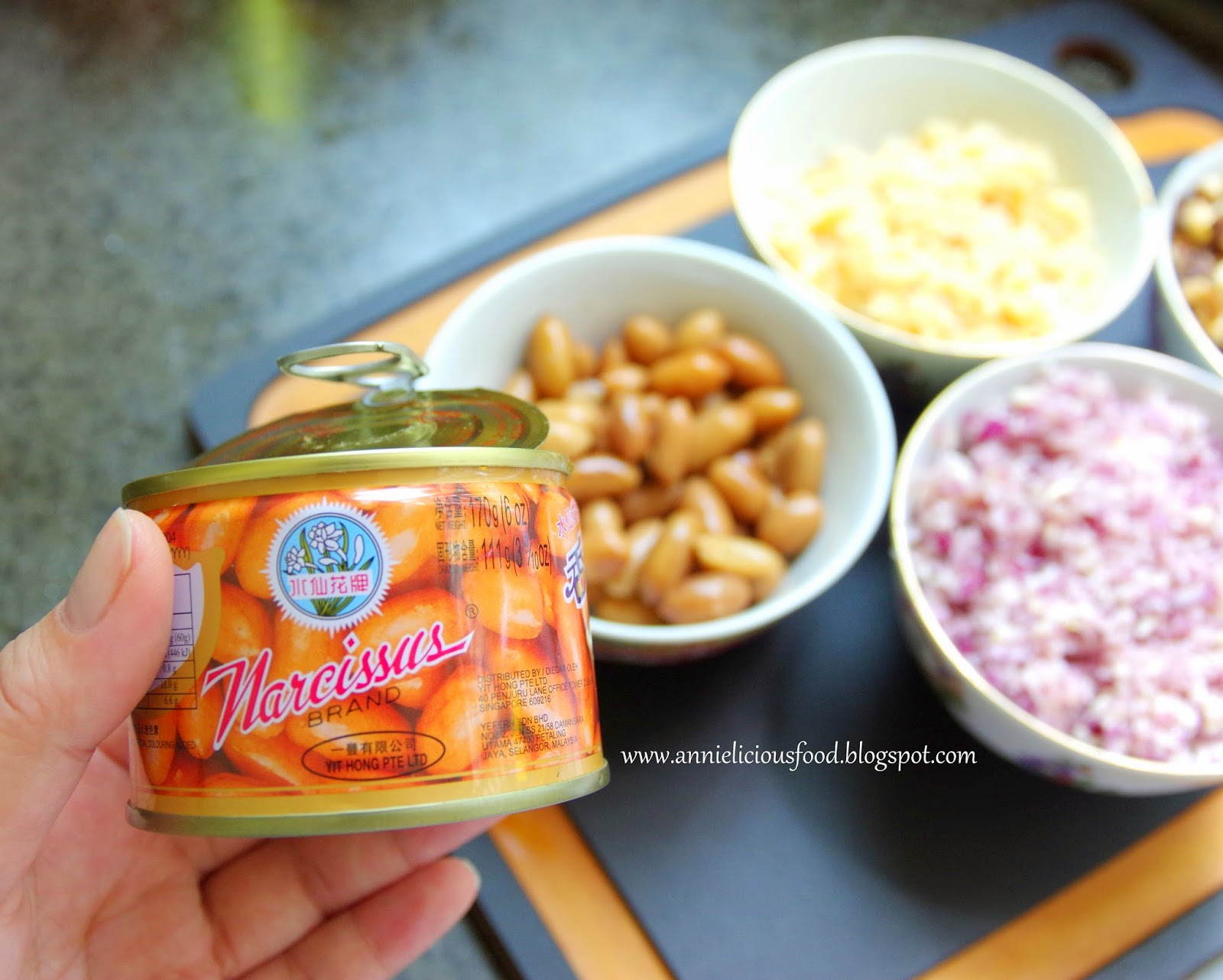 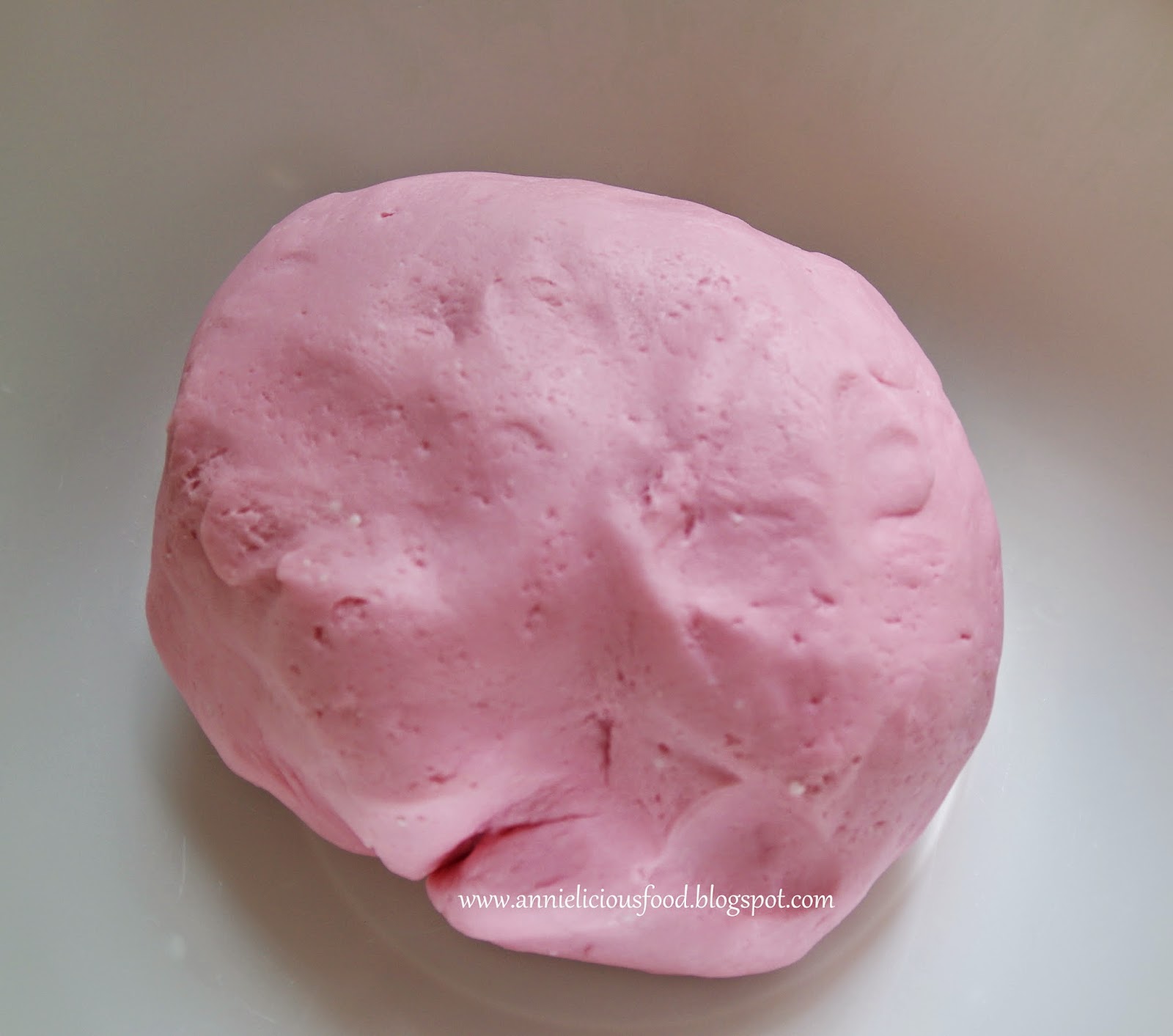 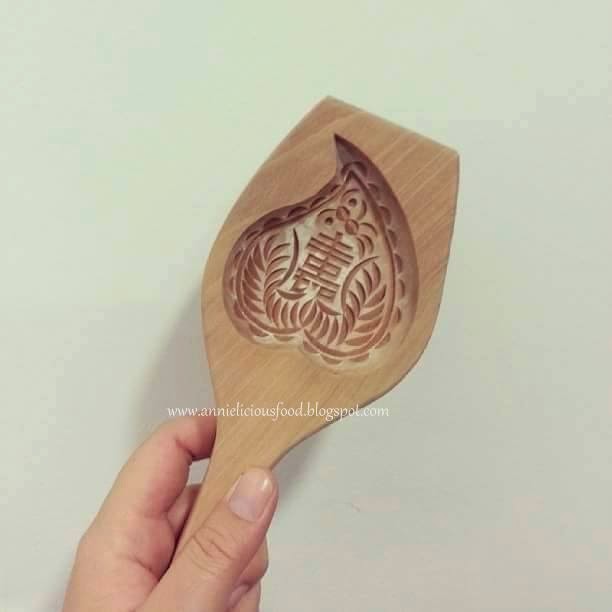 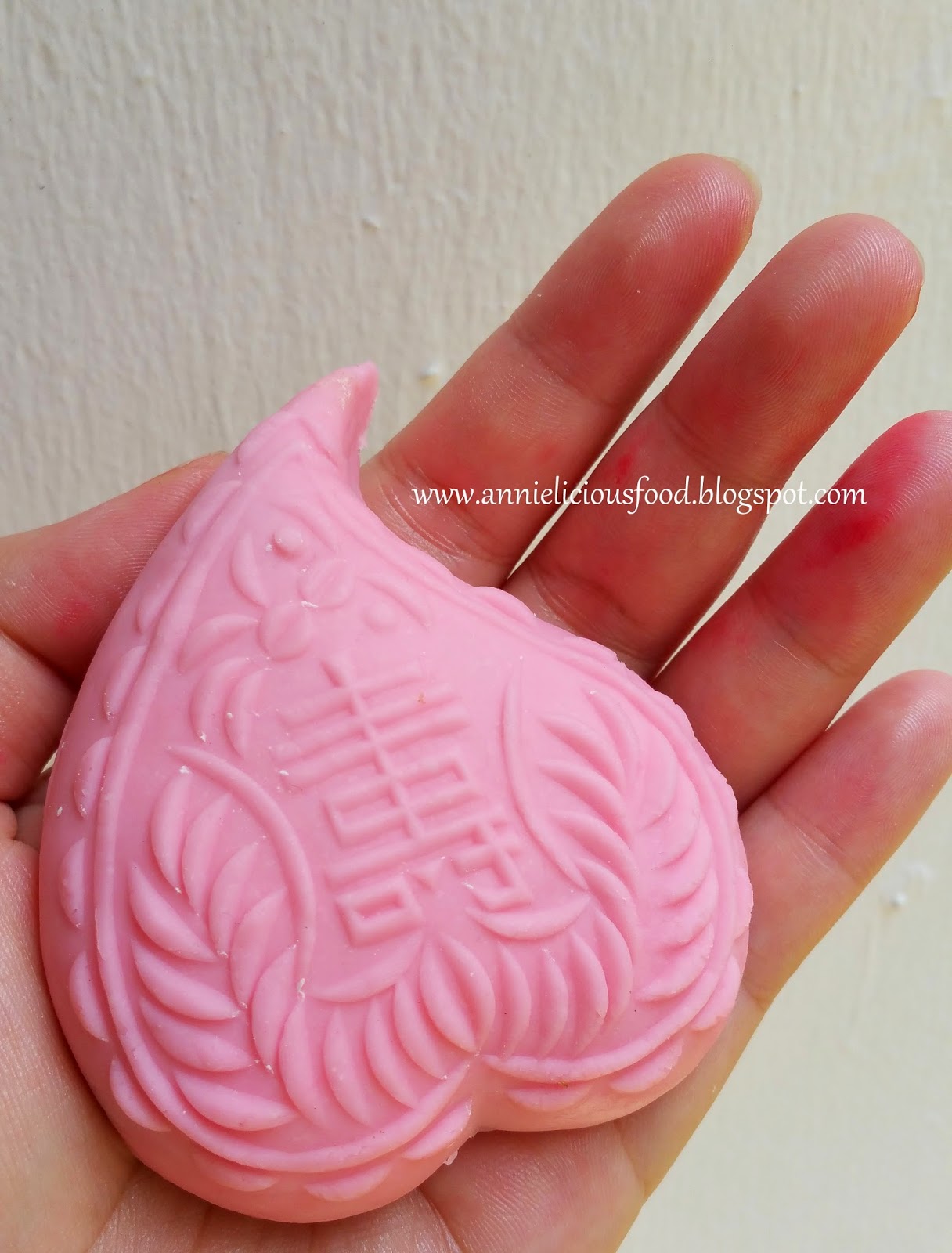 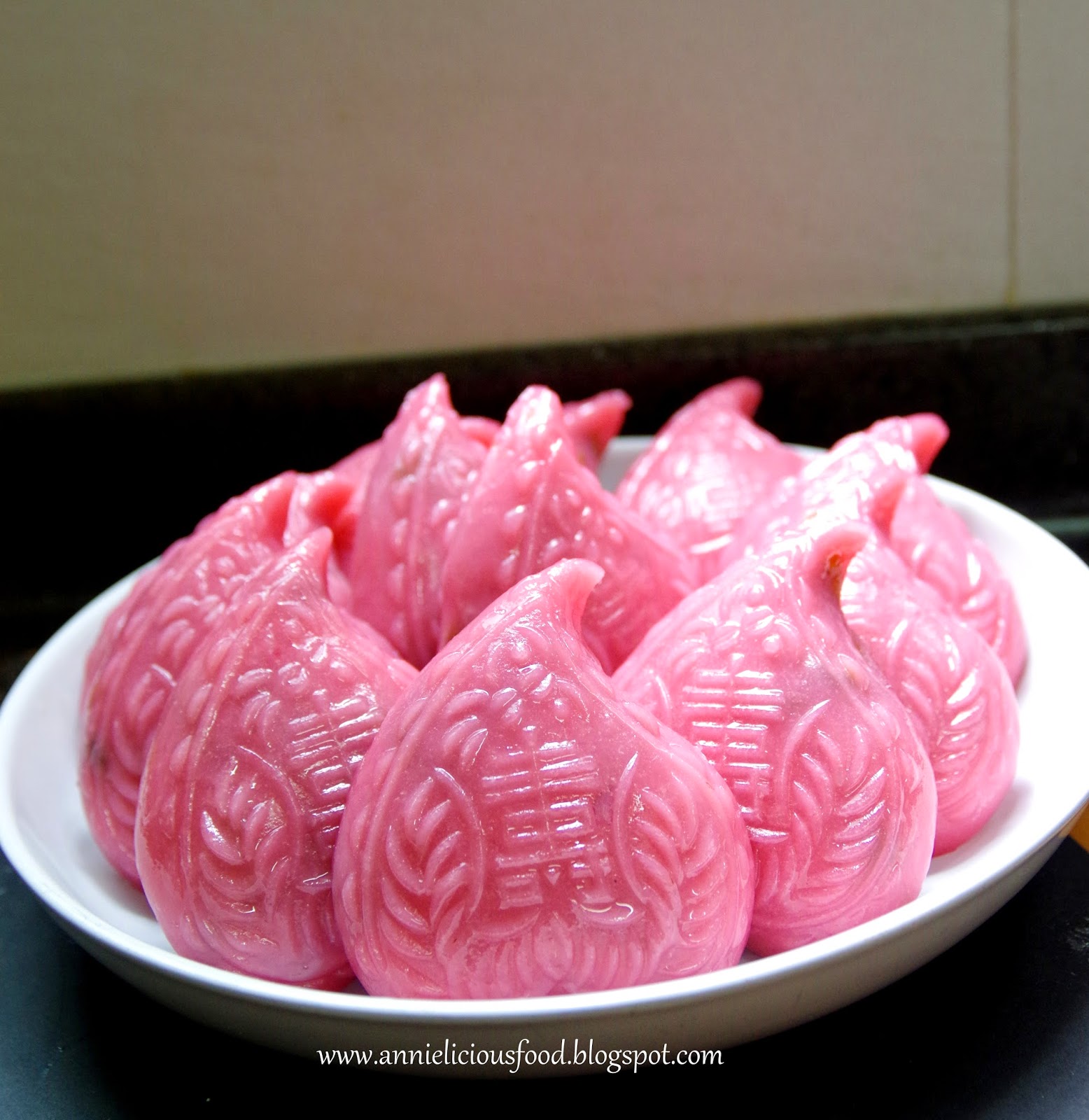 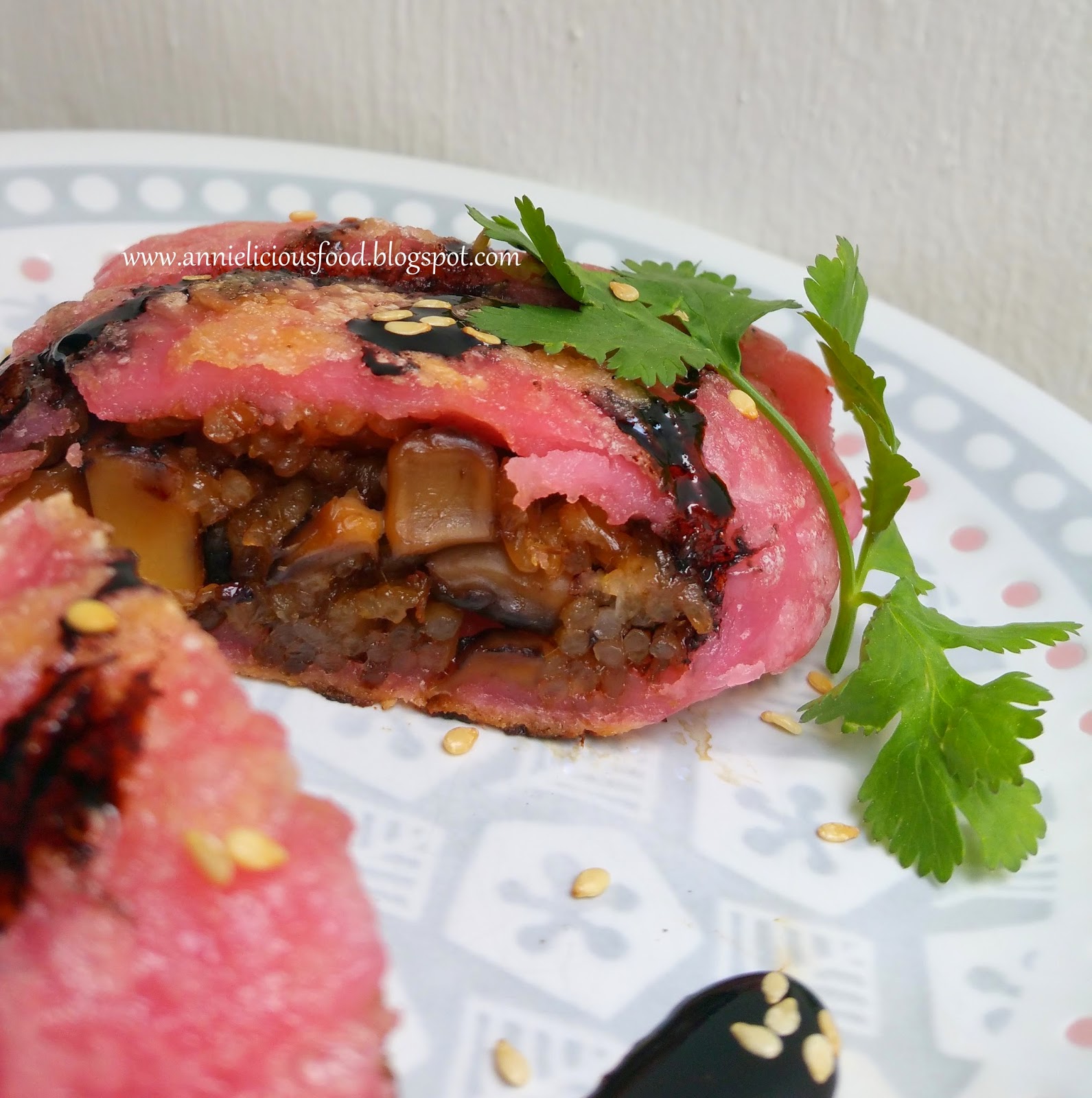 Update : There are people commented that this recipe doesn't give soft png kueh skin. Neither do I mention that this recipe will give you soft skin. The skin will turn harder when png kueh is cooled. But if you want the skin to be soft again, do resteam it. Pls take note of that.
Posted by Annieliciousfood 4 comments: