Hakka cuisine may be described as outwardly simple, but tasty. The ingredients are generally seasonally available in the market. Pragmatic and simple.

This is another Hakka Style Braised Pork Belly dish. Hakka Braised Pork Belly with Dried Cuttlefish (吊片焖花腩). This recipe has some similarity to my previous Hakka Simmered Pork Belly with Preserved Mustard Green (客家梅菜焖猪肉), but this one taste more Umami. The skill in Hakka cuisine lies in the ability to cook meat thoroughly without hardening it, and to bring out the proteinous flavor (Umami Taste) of the meat. 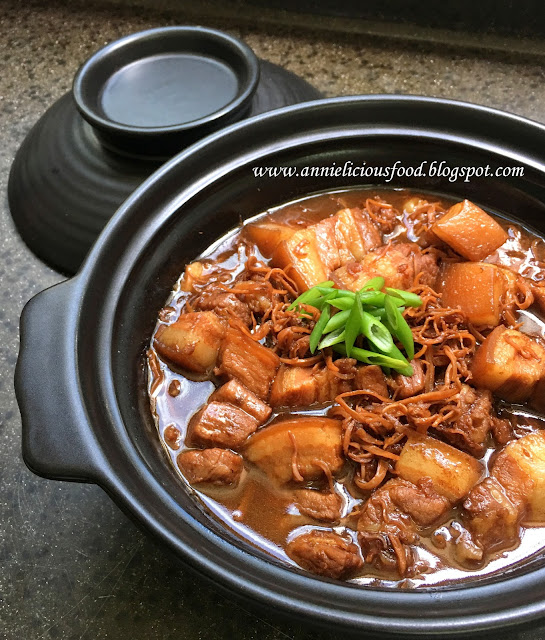 My late father loves this dish so so so much. He always be home early when he knew my mom is going to cook this dish for dinner. Whenever I cook this dish, I will think of my dad's smile and how he ask my mom to scoop another bowl of rice for him. 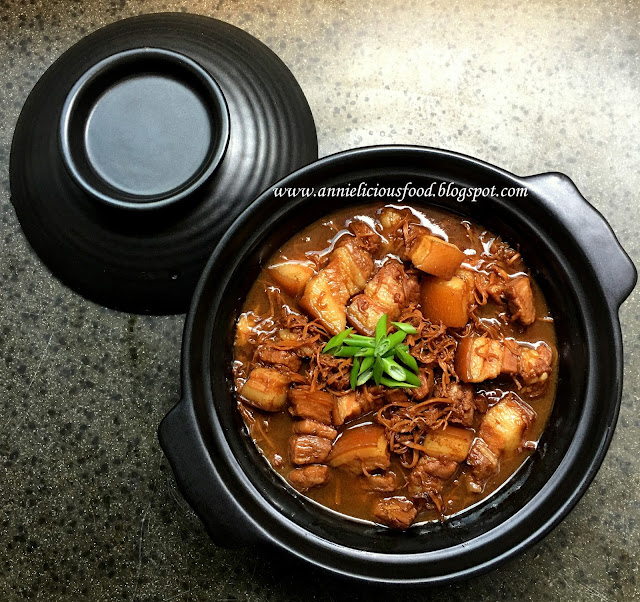 It's a sad thing that not many younger generations know this dish. I asked a few youngsters few days ago, they didn't know it actually exist. I hope this dish can be recreated again and again and again by other families and bring the Hakka traditions back to the dining table.

Ingredients
(Source: My late Grandma Mdm. Chong and My mother - Mdm Chai)
Note :
My grandma didn't use Oyster Sauce when she cook this dish. My mom improvised this dish to make it even tastier by adding half a tbsp of Oyster Sauce at later days.

Life was so much simpler during childhood times where we only have very little condiments. Pigs were locally farmed, and pigs are fed with grains that is almost organic. Meat taste more porky and delicious too. So, it's the change in society that makes recipe change? I'm not sure, but I think it's not difficult to understand :) 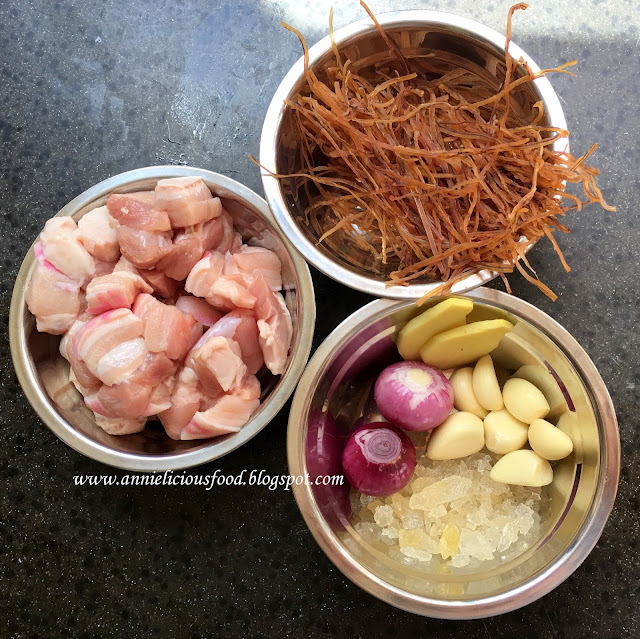 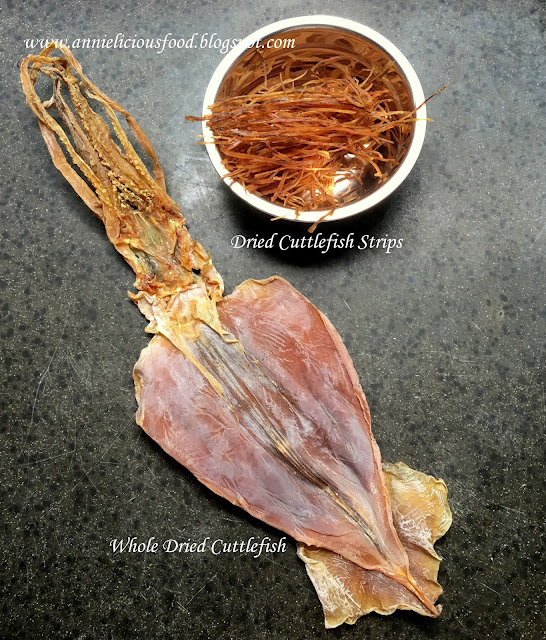 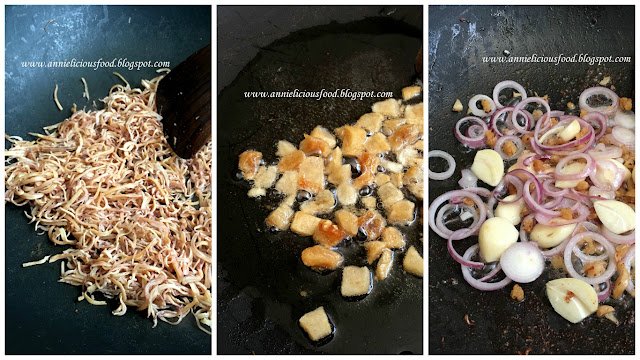 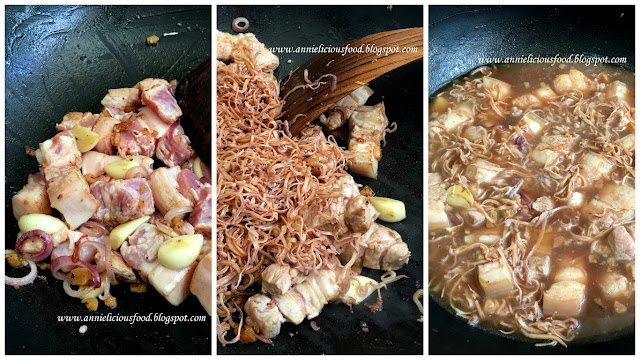 This dish is the same as my previous braised pork belly dish. I cook this portion, half portion eat fresh, and keep the remaining half for tomorrow. This dish keeps well for upto 3 days in the fridge, and probably 12 days in the freezer. And I swear that it taste so so so soooo much better on the next day. 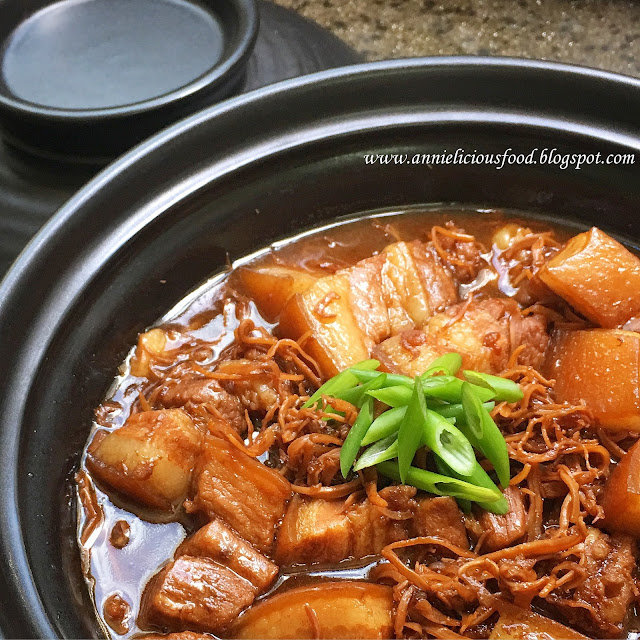